Entries for the Fiction Southeast Editors’ Prize should be approximately 1500 words or less. Submissions should be unpublished and in in .rtf, .doc, or .pdf format. Feel free to submit multiple stories, but please DO NOT submit multiple Word documents as one submission or one text document containing multiple stories. Instead, please submit each story as a SEPARATE entry (so that you complete an individual submission process for each story). Submissions should be unpublished. Simultaneous submissions ARE welcome. Contest will open annually in January with a deadline of June 30th. Entry fee is $10. All entries will be considered for publication in Fiction Southeast.

It is unavoidable, the terrible, awful, diminutive questions of: what is your work about? The question is the writer’s a
sarahacan 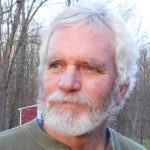 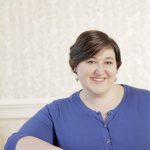 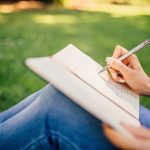 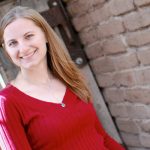 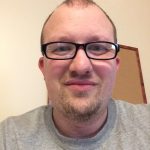 The Fiction Southeast editors include Chris Tusa (Editor-in-Chief); Michael Garriga (Editor-at-Large); and Tamara Prior (Associate Editor).
Previous Post"Why I Write; How Can I Not?" Next Post" Road to Remembering: The Research and Reason Behind Remembering Sophia Jane"